Choose your own delivery day 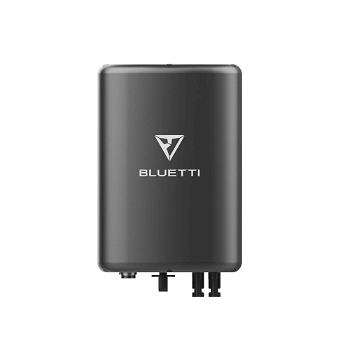 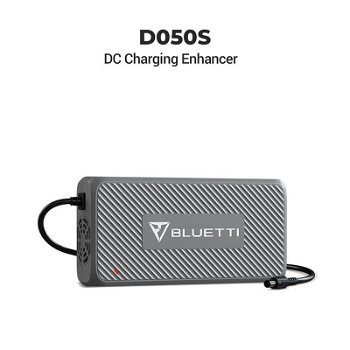 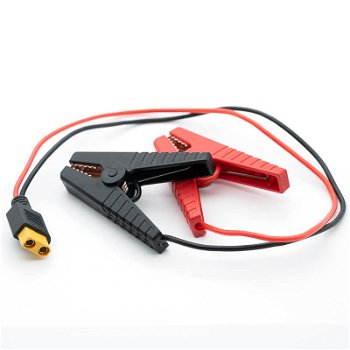 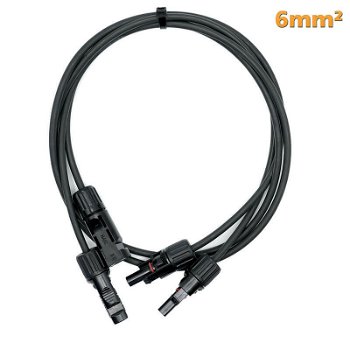 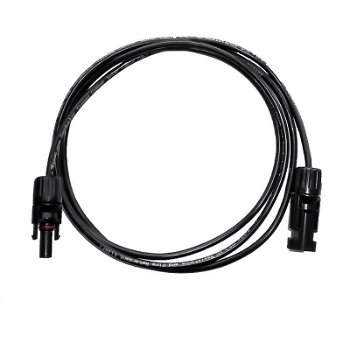 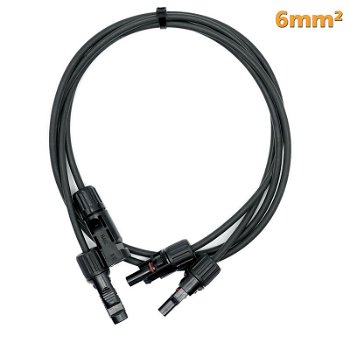 I've made my choice, this is it!

Send an e-mail
Answer within 24 hours on working days

Visit us!
In our Concept Store in Den Helder